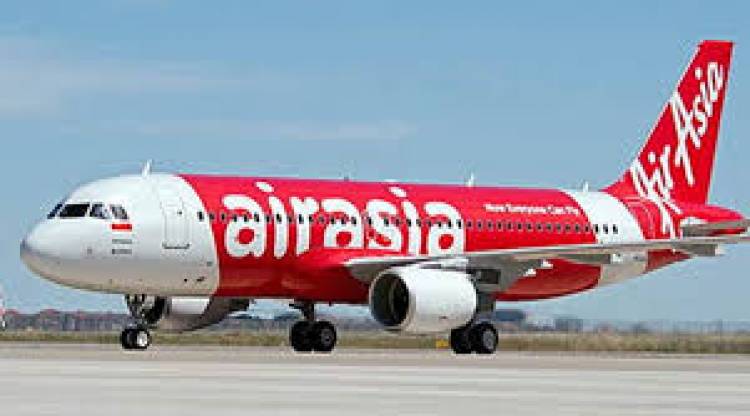 Ahead of India’s 74th Independence Day, AirAsia India has announced the RedPass initiative for the armed forces in recognition of their contribution as the strongest pillar of the nation, supporting democracy and security. In keeping with the long-standing commitment to nation-building, AirAsia India will offer 50,000 seats on flights on the domestic network as part of the initiative. In addition to the free flight, guests will also enjoy priority boarding and priority baggage.

In June, at the height of the initial response to the pandemic, AirAsia India had announced the AirAsia RedPass initiative offering a goodwill trip for doctors across the country, which received an overwhelming response. In recognition of their sacrifices and long stints away from their homes, to ensure that we are safe in ours, AirAsia India now proudly extends the AirAsia RedPass to all Indian Armed Forces including the Indian Army, Navy, Air Force, Coast Guard, Paramilitary Forces and Under Trainee Cadets. AirAsia India is also extending the RedPass to dependants and retired Indian Armed Forces personnel in recognition of their sacrifices. It is our turn to #PassOnTheGoodwill by helping them fly back to their homes with the AirAsia RedPass.

The defence personnel can submit their details on https://air.asia/GCs2R which is also available in the airline’s website, www.airasia.com, starting Aug 15 until Aug 21, 2020, to book their flights for travel between 25 September and 31 December, 2020. Once the application is reviewed, details will be sent to the applicant on the redemption process on any domestic flight operated by AirAsia India. The AirAsia RedPass will be valid for a one-way flight for which the reservation is required to be made at least 21 days prior to the date of departure.

Karnataka is looking for India’s next fbb Colors Femina...

With the legacy of transforming lives of young talented women who have become icons...