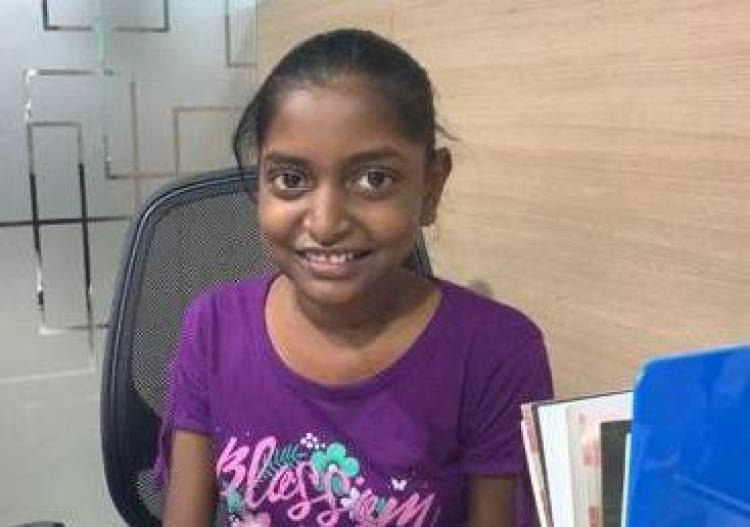 13-year-old Josephine was admitted to Fortis Malar hospital with severe breathlessness and was diagnosed with primary pulmonary hypertension. She had also developed severe right heart failure. In such cases, patients require both heart and lung transplant as both organs are dysfunctional. After evaluation the team of doctors decided to do bilateral lung transplant as the team felt that the heart function would improve once the lungs were transplanted. She was registered at the state transplant registry for a suitable pair of lungs and was taken up for surgery for lung transplantation as soon as a fitting donor was available. The surgery went on successfully and the lungs started functioning well after the transplant. The heart function recovered post transplant and started functioning normally.

Immunosuppression therapy was administered to prevent rejection of the organ. Bronchoscopic biopsy was done two weeks later and it did not show any rejection. She was later discharged as she was having normal lung functions.

Commenting on the case, Dr. K. R Balakrishnan said “Josephine is the youngest Indian to have a bilateral lung transplant done. Lung transplants in India have picked up in the recent past. Several patients with end stage lung disease can be saved with lung transplants”

Speaking on the same, Dr. Suresh Rao said “This young girl came to us with severe breathing difficulty. No medicines were effective in treating her and it was a challenge to get the appropriate lungs for her thoracic size. We were surprised by her rapid recovery post lung transplant.”

Josephine’s mother added saying, “We are immensely grateful to the team of doctors at Fortis Malar who have successfully conducted my daughter’s lung transplant. My daughter is responding well and is a healthy and happy teenager post procedure. She dreams of becoming a doctor one day.”

Christmas Cake Mixing Ceremony at The Residency on 23rd October 2019

Russia will be cleanest team in Rio, says ROC chief

Obama awards Presidential Medal of Freedom to stars including...

Celebrate the festival of lights at Benjarong

Karunanidhi admitted to hospital for throat and lung infection