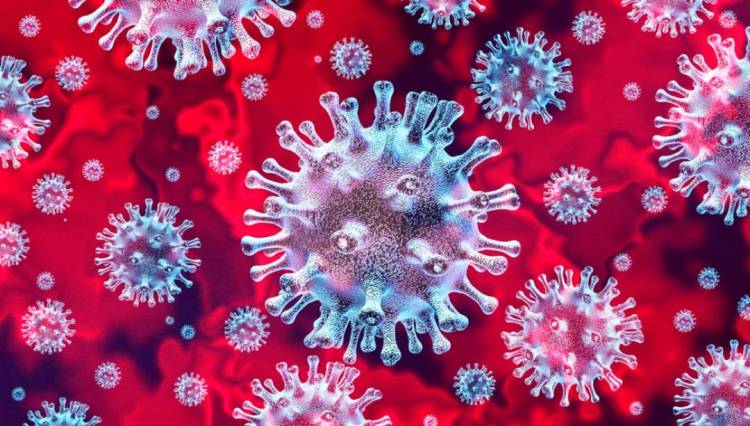 India's tally of corona virus cases has gone up to 11,933 said the Union Ministry of HEalth and Family welfare on wednesday.

Out of the total tally,10,197 cases are active while 1,344 patients have been cured/discharged and migrated and 392 people have succumbed to the virus.

According to the ministry,Maharashtra is the worth affected state with 2,687 cases of which 259 patients have been cured/discharged while 178 patients have lost their lives.

Tamil nadu is the 3rd state with 1200, cases of which 81 have recovered and 12 have died due to the deadly virus.

Rajasthan has confirmed 1005 cases of which 147 people have recovered while 3 patients are dead.Madhya pradesh reported 987 cases  including 64 patients recovered and 53 patients dead,Uttar pradesh has 735 Covid-19 positive cases.

In kerala,which reported the first Covid-19 case,387 people have been detected positive for corona virus.

While Ladakh has confirmed 17 corona virus cases,278 people have infected by the virus in Jammu and kashmir.

On tuesday,in an address to the nation,PM Modi announced that the national lockdown has been extended till may 3.

IMF calls on all countries to refrain from putting restrictions on exporting medical...

Deltin Group pledges its support towards Goa’s fight against...

The outbreak of coronavirus has taken its toll on the world. The disease is rapidly...

The production of PPE is being ramped up and capacity building for healthcare personnel...