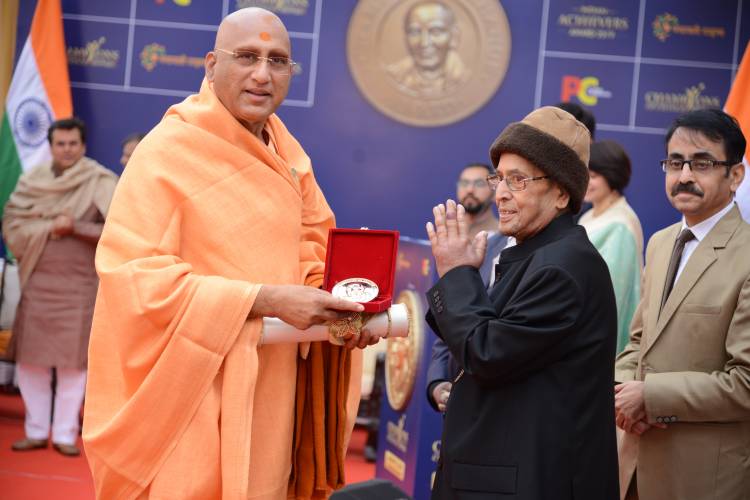 Swami Avdheshanand Giri Ji has initiated more than a hundred thousand sannyasins, transformed lives with his social activities, and leads the Juna Akhara into the 21st century.

The oil demand of India will overtake China by mid-2020. It will make India more...