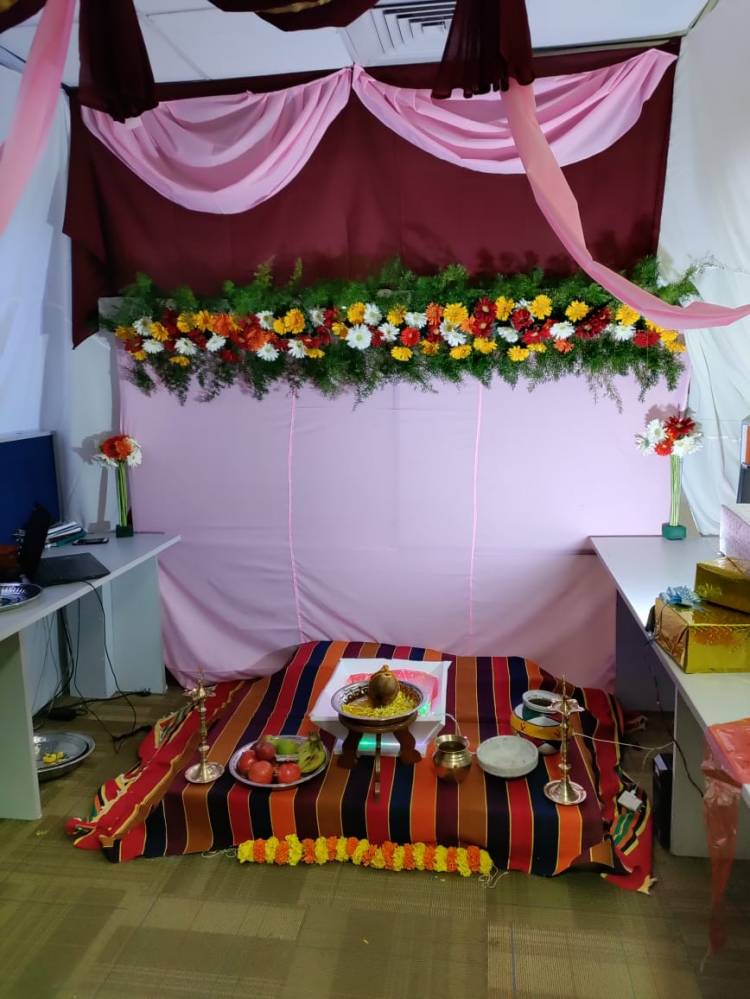 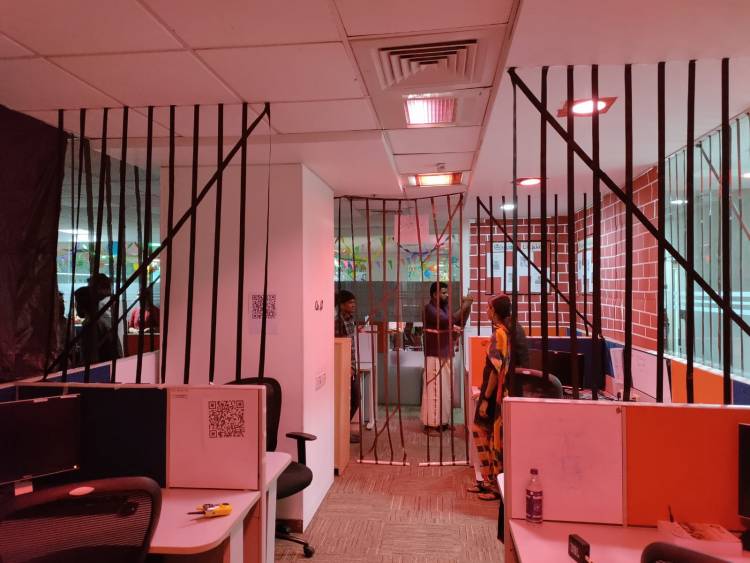 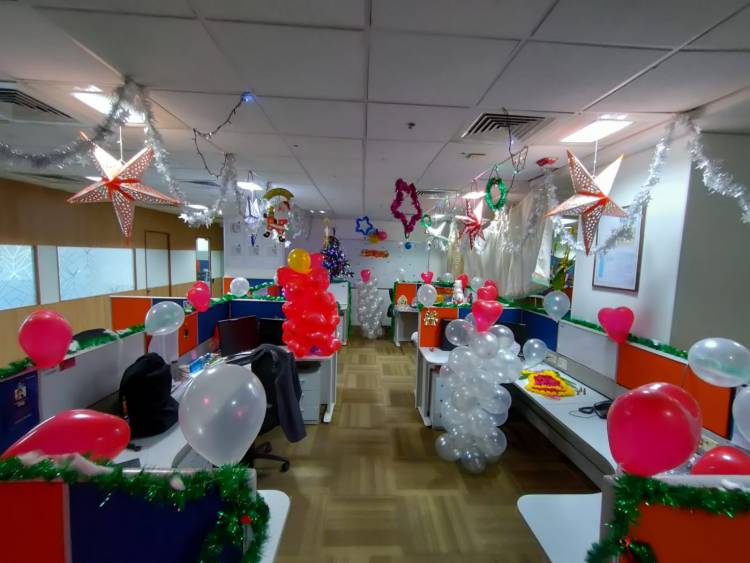 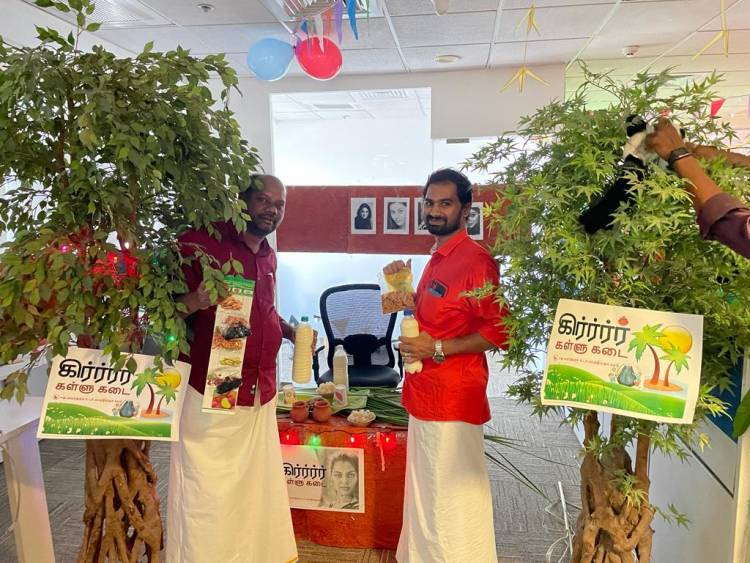 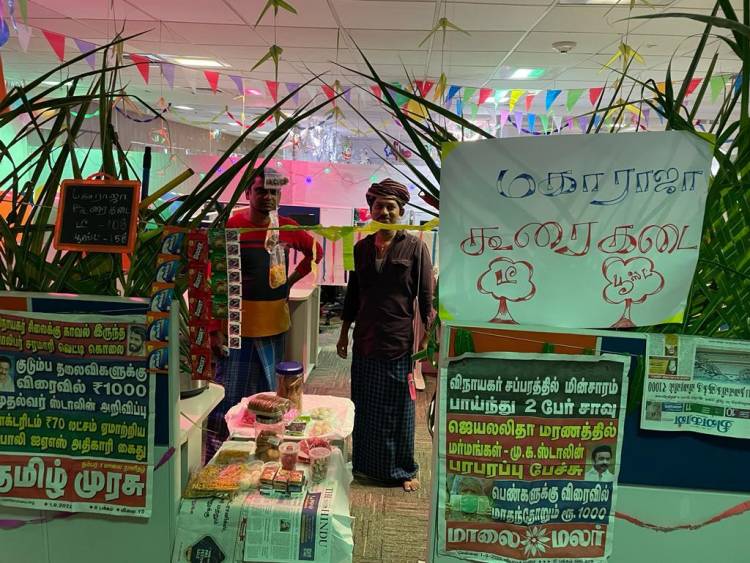 Chennai, 7th September, 2022 – K7 Computing Private Limited, a global major in cybersecurity, recently celebrated 30 years of providing world-class antivirus. The company is one of the most accomplished antivirus providers in the world and the recipient of a number of international awards for its protection that does not impact device performance, and was ranked World #1 in the Performance Test conducted by AV-Comparatives of Austria. One of a few antivirus vendors to have developed a proprietary scan engine, K7 Computing now protects 25+ million users and 40+ million devices across 27 countries.

All K7 employees observed the anniversary by gathering at the company’s headquarters for an evening of festivities. Kesavardhanan J, the Founder and President of K7 Computing, led the celebrations that highlighted the company’s milestones and accomplishments over the last 3 decades. Photos of the event provided by the company offer a glimpse of the commemorative event.

K7 Computing is a global provider of IT security solutions for enterprises and consumers. Incorporated in 1991, K7 Computing has its registered office in Chennai and a strong presence in all Indian states. K7 Computing protects more than 25 million customers worldwide against threats to their IT environment.
K7 Total Security for Windows has been awarded the Top Product rating by AV-TEST, a testing organisation based in Germany. It has also been recognised for providing protection that does not slow down devices by AV-Comparatives of Austria. K7’s Endpoint Security is also approved and awarded by AV-Comparatives, and K7 Mobile Security protects millions of satisfied users worldwide.

Campaign to Create Cardiac Awareness Among Youngsters Launched in the City by Prashanth...

SunnyBee Kickstarts Its Week-long Mango Mela with an exclusive...

Offering a fitting tribute to the season .....