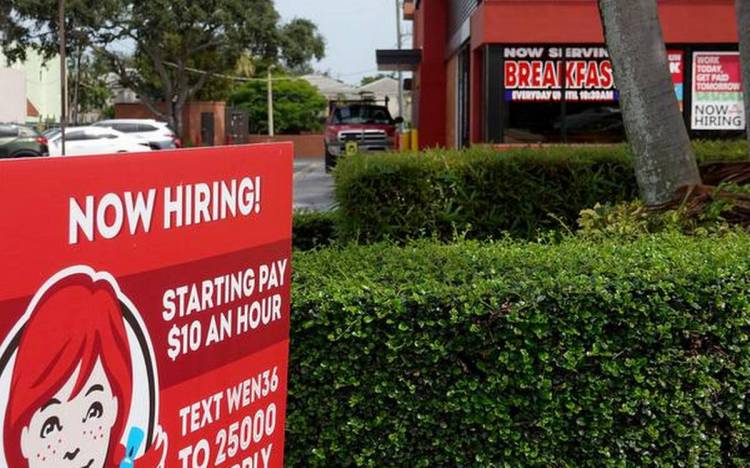 U.S. employment increased more than expected in October as the headwind from the surge in COVID-19 infections over the summer subsided, offering more evidence that economic activity was regaining momentum early in the fourth quarter.

Data for September was revised higher to show 3,12,000 jobs created instead of the previously reported 1,94,000.

Still, the report joined rising consumer confidence and services sector activity in painting a more favourable picture of the economy, after the Delta variant of the coronavirus and economy-wide shortages of goods restrained growth in the third quarter to its slowest pace in more than a year.

About five million people have left the labour force since the pandemic started.