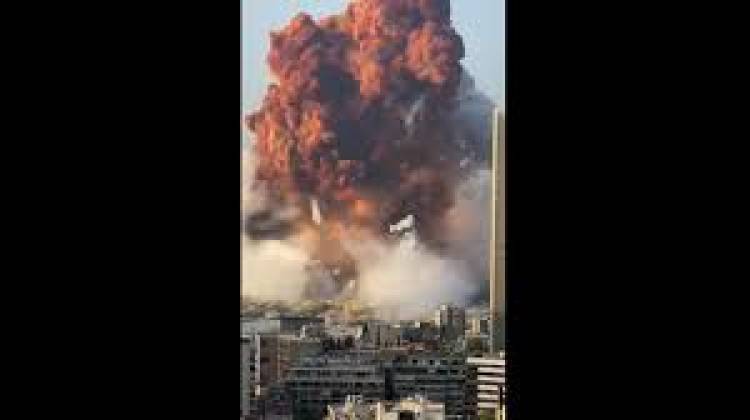 Rafic Hariri International Airport in Beirut has received 13 flights delivering medical and humanitarian aid to Lebanon from abroad over the past 24 hours, following a powerful blast in the capital, according to a copy of the report by the country's army, shared with Sputnik on Friday.
"Assistance continues to arrive in Beirut from friendly countries. From August 12-13, 13 planes with humanitarian and medical aid landed at the Rafik Hariri airport," the report said.
The aid was provided by Algeria, Denmark, Egypt, Finland, Germany, Ireland, Italy, Japan, Jordan, Kuwait, Oman, Sweden and the UAE.
On August 4, the powerful blast took place in the port of the Lebanese capital, killing over 170 people and injuring thousands more. According to the authorities, the explosion was caused by 2,750 tonnes of ammonium nitrate, confiscated by the customs services in 2014, and stored in the port since then.
Multiple countries and international organisations have already offered their assistance in dealing with the consequences of the blast.

Dhoni, other CSK players arrive in Chennai for camp ahead of IPL