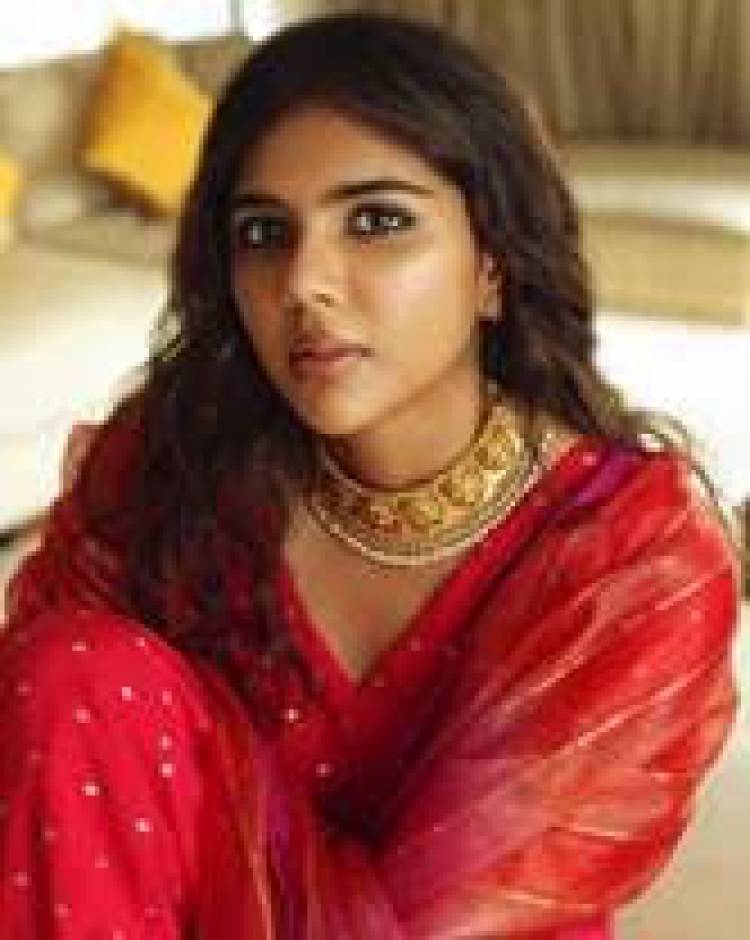 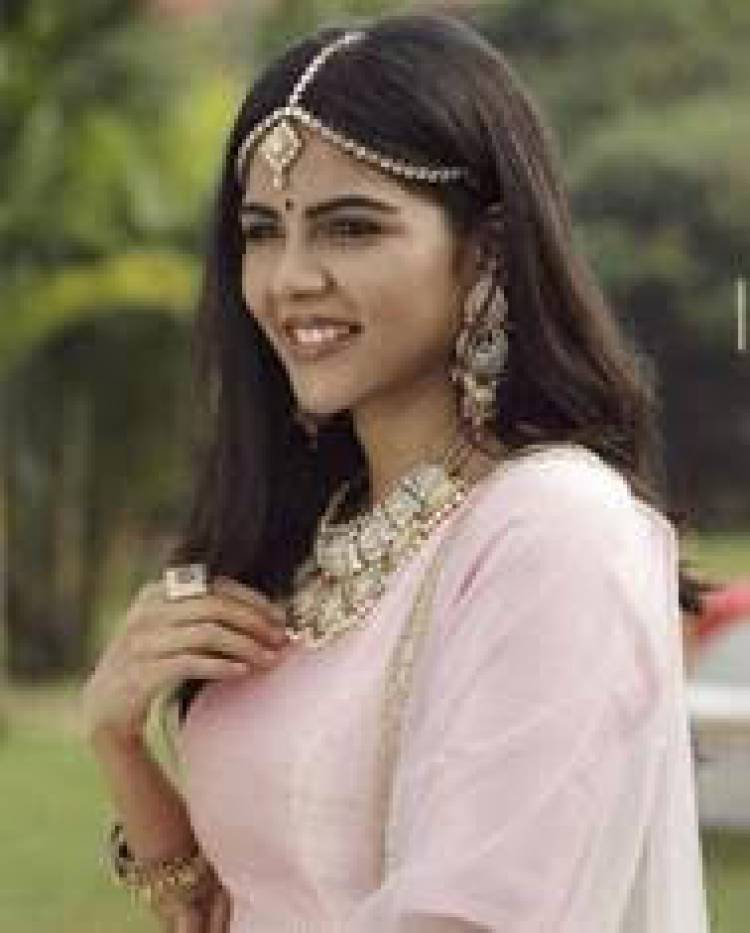 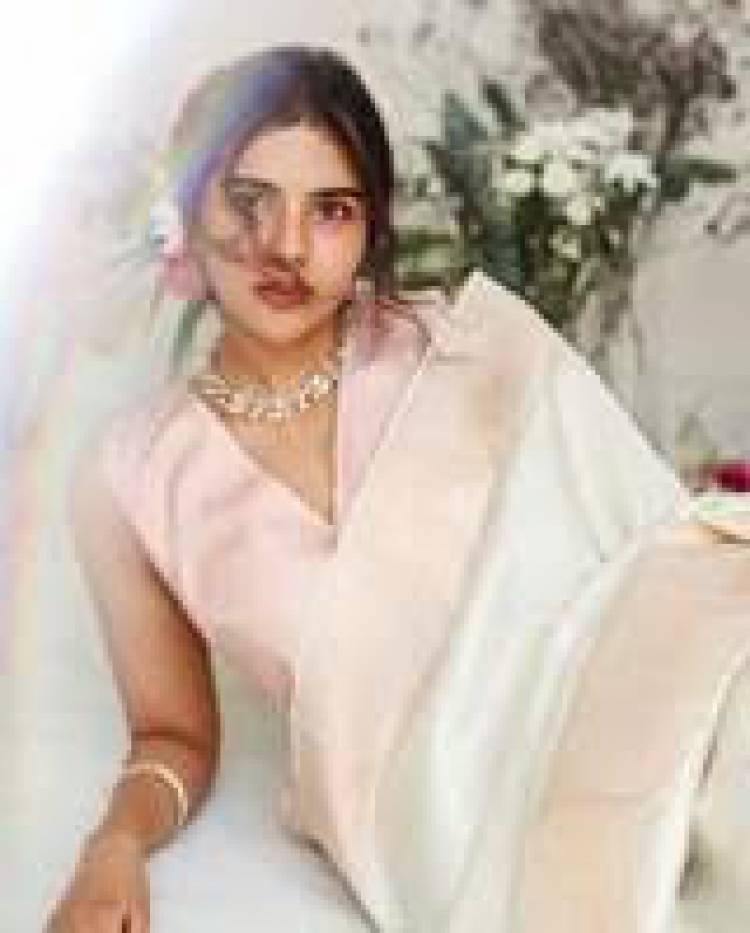 Kalyan Jewellers, one of India’s leading jewellery brands, is celebrating regional brand ambassador Kalyani Priyadarshan's birthday by showcasing her 5 most iconic looks wearing Kalyan Jewellers jewellery. Kalyani is a remarkable M-town actress with a fabulous sense of fashion and has always managed to turn enough heads. She is a brilliant actress who has won Filmfare awards for the best female debut- South and SIIM award for the best Telugu female debut at the 7th south international movie award. Kalyani is a successful actress and has been featured in south blockbuster movies such as Chitralahari, Putham Pudhu Kaalai, Maanaadu, Hridayam and Bro daddy.

Acting runs in Kalyani’s blood as she is a daughter of Indian former filmmaker Priyadarshan Sonam Nair and actress Lissy. Kalyani enjoys a massive fan following across social media platforms. Kalyani is often seen setting social media on fire with her diva looks and sense of elegance. She started her career as an assistant in the production design of the Bollywood movie Krrish 3 movie and now she is winning hearts of her fan with her acting skills in Malayalam and Tamil films. She is one trendsetter for all the young generation fan followers.