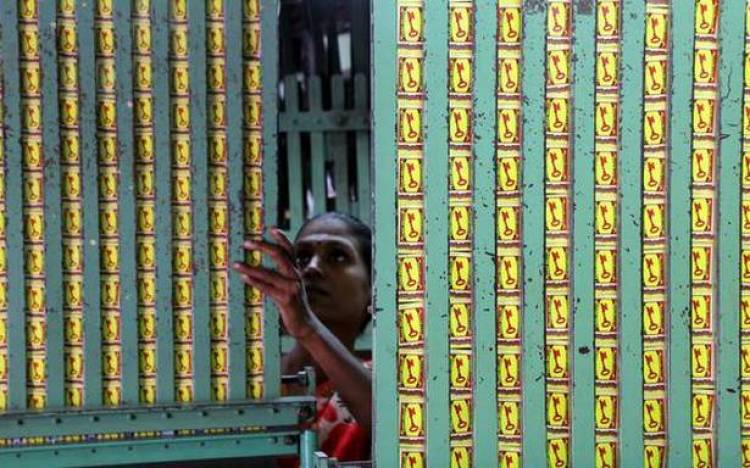 The government wants new domestic companies to set up their manufacturing units in India fast and hence the concessional tax rate of 15% has been extended till March 2024, Revenue Secretary Tarun Bajaj said on Friday.

Stating that direct and indirect tax collections were rising and had good buoyancy, Mr. Bajaj said it meant that the corporate sector was also doing well, and that India’s tax-to-GDP ratio could be the “highest ever” in the current year.

The Budget 2022-23 has proposed that the concessional 15% corporate tax rate would be available for one more year till March 2024 for newly incorporated manufacturing units.

While reducing the corporate tax rate in September 2019, the government had said that any new domestic company incorporated on or after October 1, 2019, making fresh investment in manufacturing, would have an option to pay income-tax at the rate of 15% if they commenced their production on or before March 31, 2023.

However, these companies would not be allowed to avail of any income tax exemption/ incentive.

“Our tax:GDP ratio went down to below 10% in the year we brought down tax rates, but it has now started coming up. I will not be surprised if in the current year, my tax-to-GDP ratio is the highest ever for direct and indirect taxes taken together,” Mr. Bajaj said at an Assocham event here.

India had been able to more than double capital expenditure in the last three years, and that would push GDP growth, and a lot of things would fall in place.

“The jobs will fall in place, business, taxes and income will improve,” he added.