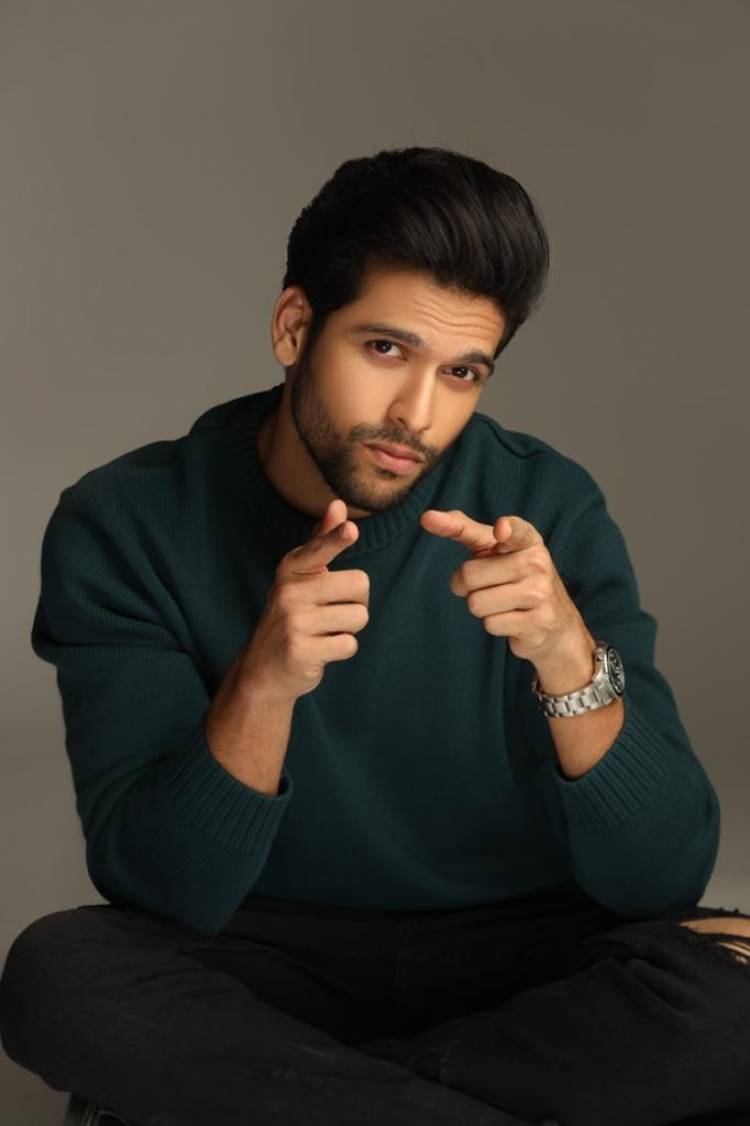 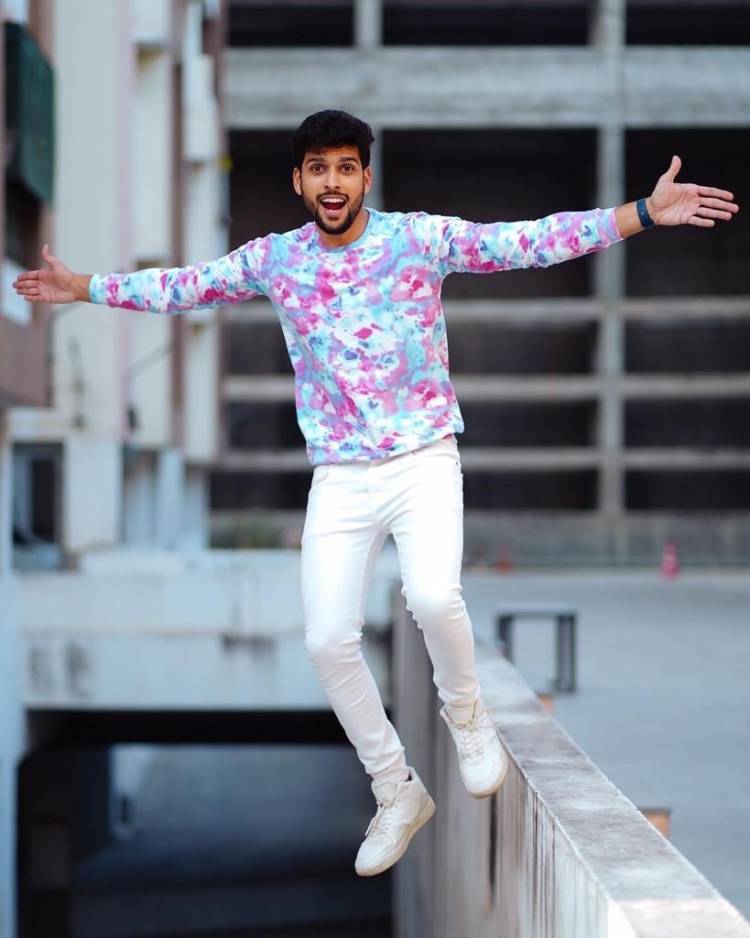 Hyderabad, April 2022: Actor Sai Ketan Rao, who won millions of hearts with his television show ‘Mehndi Hai Rachne Waali’, on Star Plus, dons a hilarious role of Geeky Uday, in the Telugu comedy movie, Pellikuturu Party, due for release on May 20th, 2022.The movie directed by Aparna Malladi is bought by North Star.

The role Geeky Uday portrays a frustrated guy. Though he has everything in life, he is always frustrated with the feeling of having nothing. Geeky Uday is surrounded by 4 of his cousins, all girls, adding to the drama. His attitude and behavior are comical and leaves the audience in splits. The role showcases Sai Ketan Rao maturing into a versatile actor, with ability to easily connect with the movie buffs.

On his role in a South film, Sai Ketan Rao says, I don’t differentiate the film industry based on language or any other factor. I think as a member of the entertainment industry we should be on the verge of making pan India films that are suitable to all audience of India irrespective of language. As a country we should strive to make a much bigger mark around the globe with our craft of film making. I hope in the coming future we will start making pan world films as well.

The engineer-turned-actor has no qualms in switching to the small screen. After MHRW he is focusing on much interesting roles which would challenge his acting abilities and bring out the best in him.

Sai Ketan Rao started his journey in Indian TV with the role of Raghav Rao. However, his television debut began with Agni Sakshi broad cast on Star Maa. He also worked in a Hindi web series and a few Telugu web series. His web series include Three Half Bottles (2019) on ZEE5, Love Studio (2020) on YouTube, Lovely (2021) on Shreyas ET, and AhamBhramhasmi (2021) on MX Player and Hungama Digital. He also acted in Tollywood films such as Ajay Passayyadu (2019) and Strangers (2021) on Amazon Prime, and Mounam(2020) on Aha.He was spotted by SandiipSikcand, the producer of Mehndi Hai RachneWaali and subsequently auditioned him for the role. After successfully over coming all the hurdles, Sai Ketan Rao finally landed as a debutant.

Sai Ketan Rao pursued B.Techin Computer Science and has an MBA in System Operations. His strong inclination towards acting as a child made him to explore his talent by joining Ramanaidu Film School. He started his acting career after completing theatre art and worked on short films and feature films. Apart from acting, Ketan is a state-level boxer, a swimmer and a fitness enthusiast. He is an adventure lover and has been into sports as well. His favorite sport is go-karting. This 6 ft. tall actor is also an animal lover and has pets. Sai is a huge fan of Marvel movies and Iron Man being his favorite.

Keep your health worries at bay with Lalit Kapoor

Chennai to run for educationfor the girl child

Mahindra World City (MWC), Chennai, will conduct the seventh edition of the MWC...